Based in the North East of England, Lasagesse ETTs is a small , forward thinking kennel, dedicated to the English Toy Terrier. We are very much focused on building awareness of these wonderful little dogs and breeding happy healthy dogs that are fit for purpose.

Our aim is to carefully blend together the very best lines from around the world to consistently breed dogs that conform as close to the breed standard as possible, while being fit for function.

Whether their purpose be in the show ring, obedience training, a working environment or as a loving family pet, our dogs are fit for that purpose. 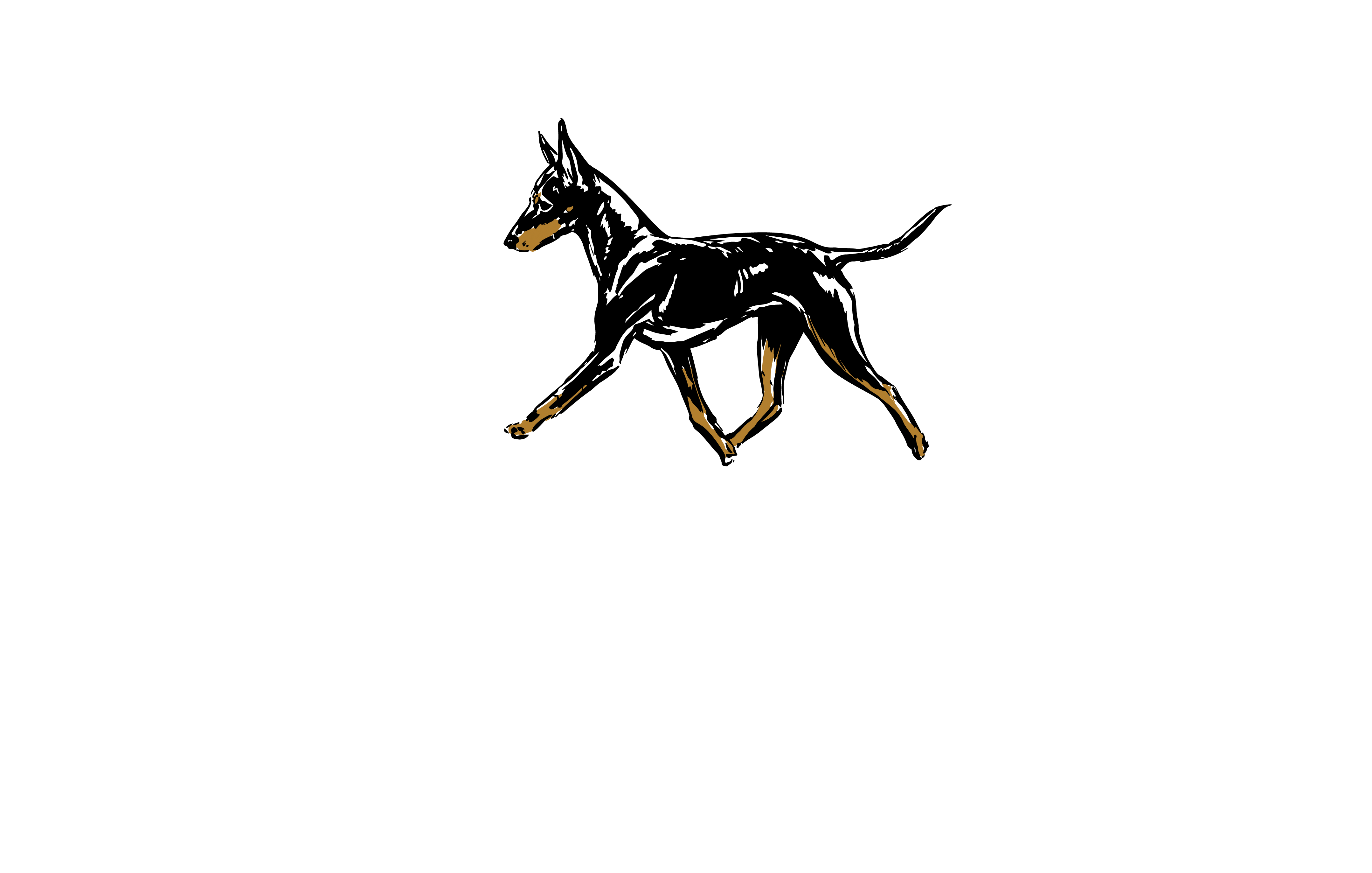 Our kennel name Lasagesse (pronounced Lassa Jess) was created from the French words La Sagesse which mean a place of learning or knowledge. Coincidently, it was also the name of a former girls only public school in nearby Newcastle upon Tyne.

Given that the ethos of our kennel is firmly rooted around the continuous acquisition of knowledge and understanding of the breed to deliver the best possible outcomes, it seemed very apt.

The Lasagesse Kennel name was registered in 2016 and is  owned and managed in partnership between Graeme & Lisa Dixon. 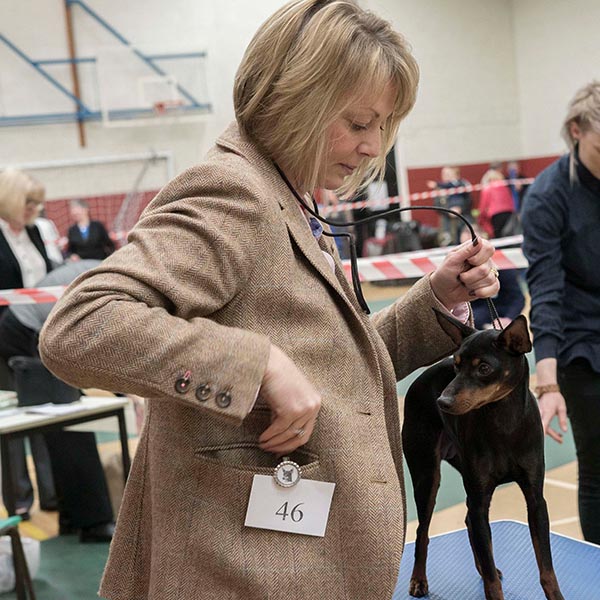 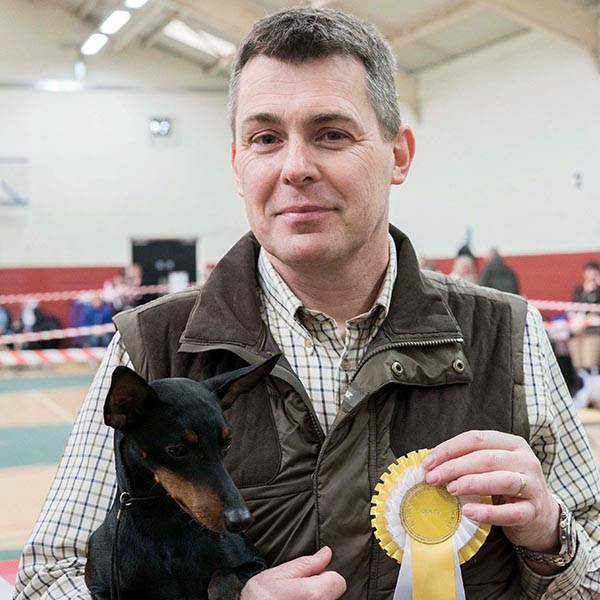 Graeme and Lisa have been involved with dogs for most of their lives, having previously shown gundogs and owned the Graehunter kennel name.

In 2013 while looking for a new family pet for their younger boys, they stumbled upon the English Toy Terrier.  From the research they undertook it was clear that the breed seemed to perfectly suit their family life, having all of the virtues and character they were looking for in a small family pet.

Graeme and Lisa rehomed their first ETT in 2013, an adult male named Desmond and shortly followed up with Bentley in 2014.

Having fallen head of heels in love with the breed, they decided in 2015 to branch out into the show ring with a view to breeding their own line.  Since then a number of dogs have joined the Lasagesse kennel as Graeme and Lisa strive to build the genetic jigsaw needed to deliver their vision.

Tell us about yourself and why you'd like a Lasagesse puppy.

Fill in our online form below.

Sign up for Lasagesse Litter Alerts and be the first to know when English toy terrier puppies are on the way!